Elizabeth and Natalie both had new arrivals 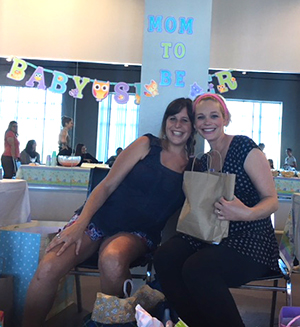 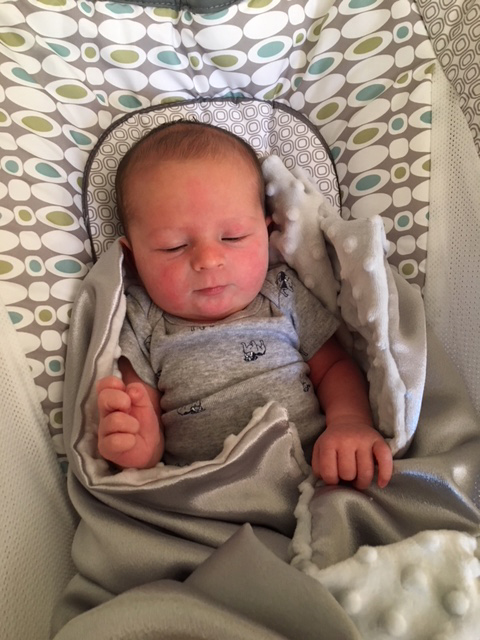 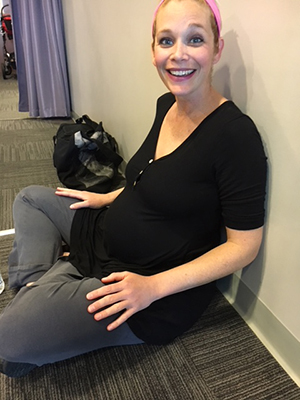 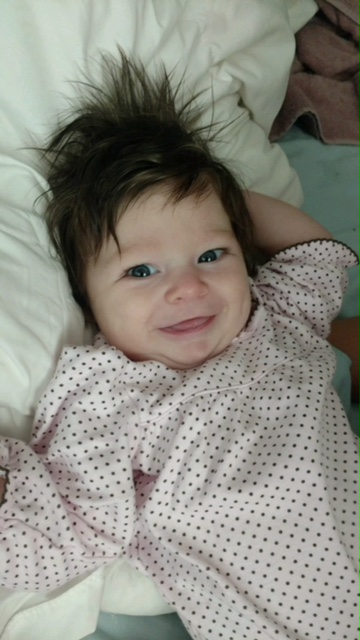 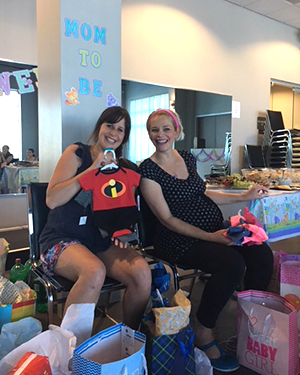 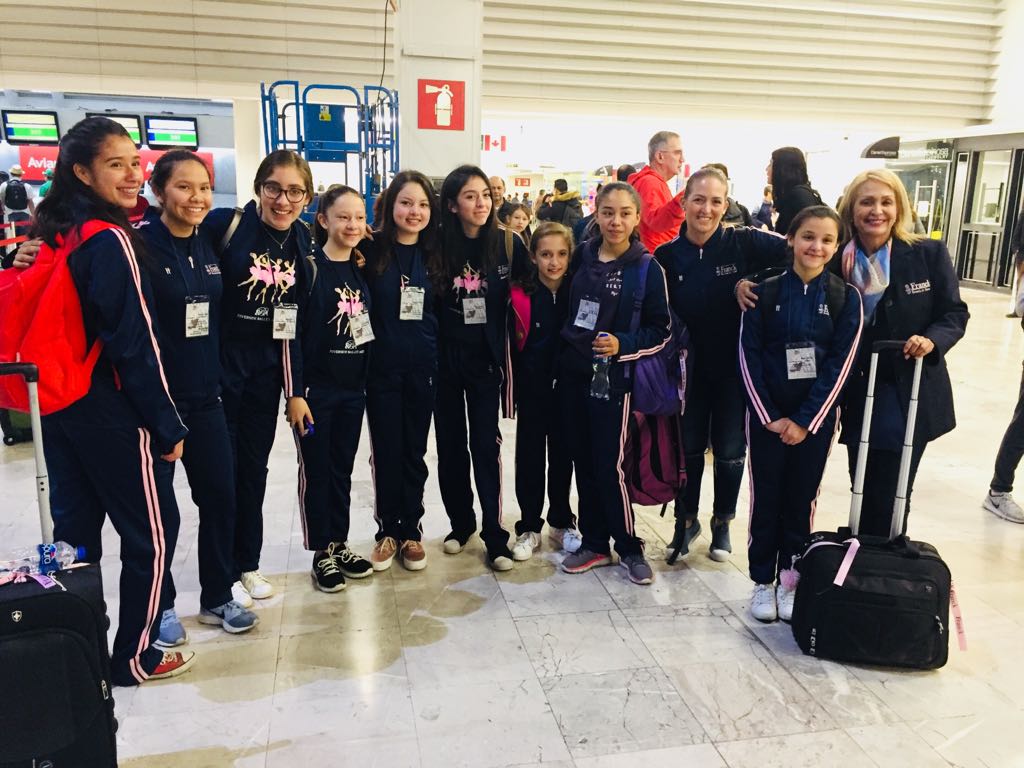 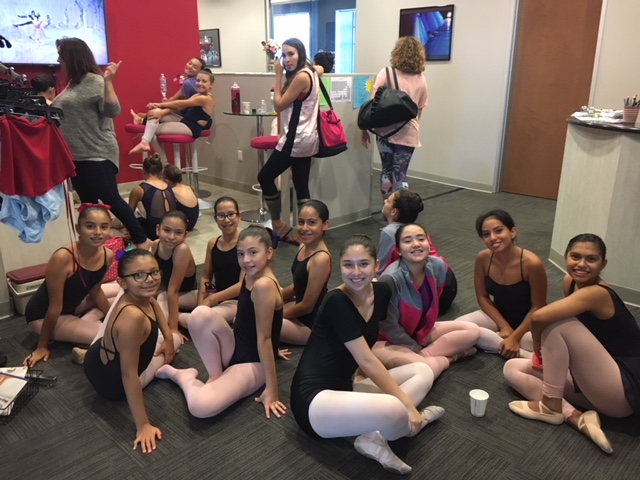 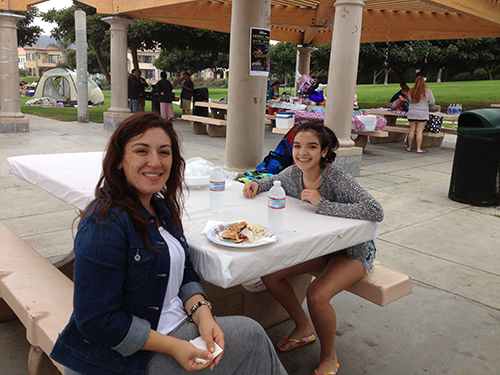 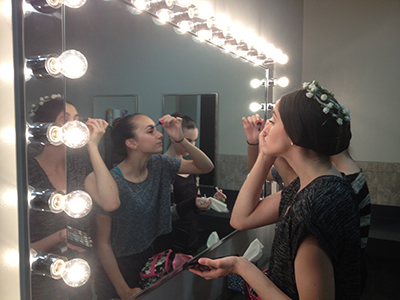 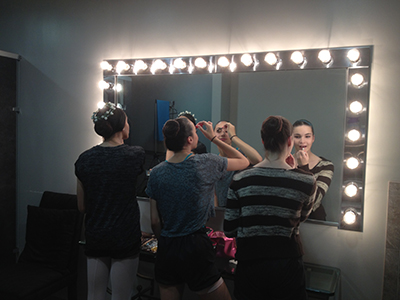 With Ms. Elizabeth and Ms. Emma 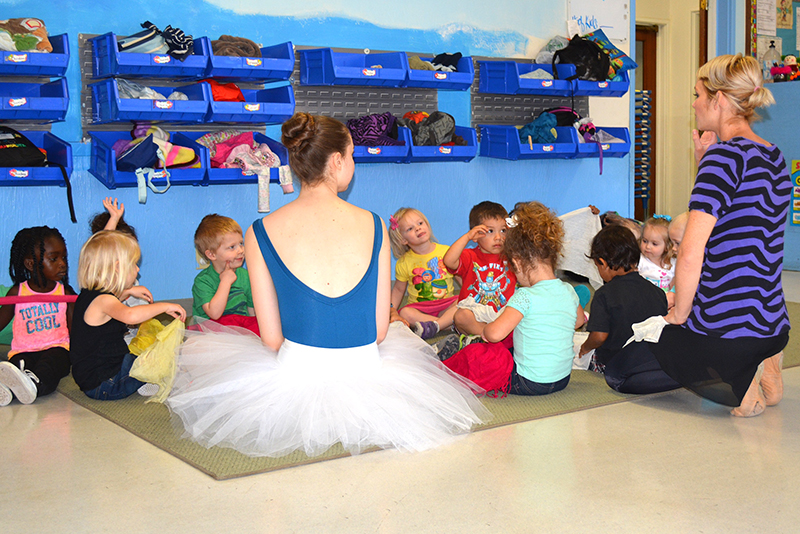 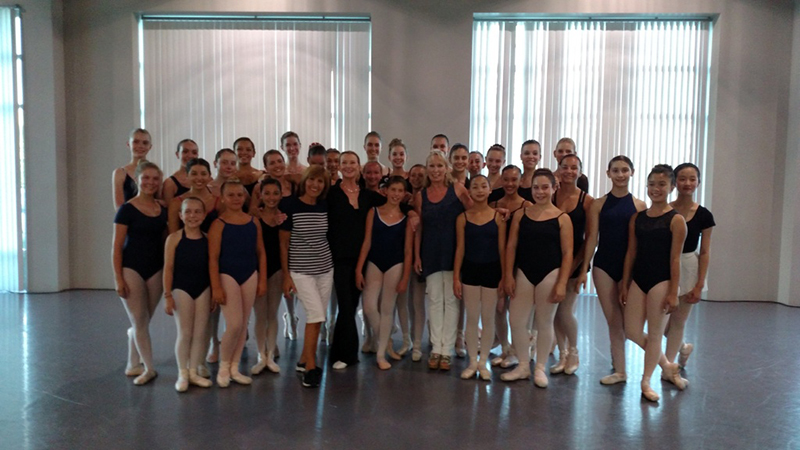 Born in Riverside and trained at Riverside Ballet. At age 4 she received her first tutu and began ballet training that same year. In early 1979, Kistler was selected to study at New York City Ballet’s School of American Ballet (SAB), where she met George Balanchine. She joined the New York City Ballet (NYCB) corps de ballet in 1980, and was featured in a Time article before the end of the year. Kistler was promoted to (NYCB) soloist in 1981 and principal dancer in 1982, the youngest ever at 17 years. Kistler joined the SAB’s permanent faculty in 1994. In February 2009, Kistler announced her retirement from New York City Ballet at the end of the 2010 season.